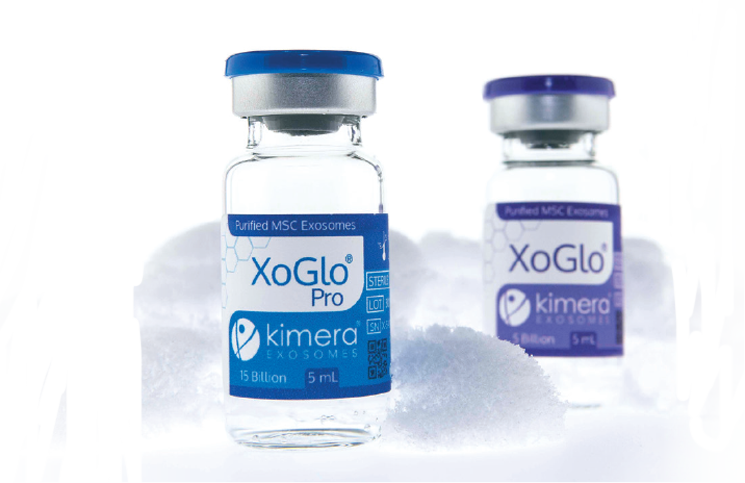 XoGlo® is a purified mesenchymal stem cell (MSC)-derived exosome product that contains a multitude of growth factors that can enhance the coordinated cascade of cellular and biochemical events involved in natural wound healing and skin rejuvenation.

The physiologic effects of the exosomal growth factors in XoGlo® can be used to rejuvenate collagen in aging and reduce inflammation. XoGlo® has the potential to improve skin texture, reduce scarring, stimulate hair growth and shorten recovery time cosmetic surgery.

XoGlo® is a cell-free isolate of MSC exosomes. This concentrated biologic product is sterile-filtered and re-suspended in [0.9%] normal saline. Each milliliter of XoGlo® contains 1 billion MSC exosomes.

Exosomes are nanoscale extracellular vesicles – very small packages of signalling information one-thousandth the size of a cell. They are produced by virtually every cell type as a means of intercellular communication. This natural paracrine signaling system allows a healthy body to run like a well-oiled machine.

Exosomes contain proteins such as growth factors, enzymes, receptors, transcription factors and matrix proteins that govern cell structure, function and signaling. They also contain messenger RNA (mRNA), the blueprint for protein production, and micro RNA (miRNA), an important intracellular signaling mediator. Having the same type of membrane as their parent cells, exosomes protect these exosomal proteins and miRNA from degradation until they are delivered to the target cell.

When exosomes deliver their contents to target cells, exosomal proteins can have direct effects on intracellular processes and signaling. Exosomal mRNA may be translated by the target cell to produce numerous copies of the regenerative protein. Exosomal miRNA i nfluences target cell protein production by interfering with specific endogenous protein production. Exosomal signaling can also alter target cell exosome loading for cascading effects and a more sustained effect than the type of proteins in PRP or amniotic fluid alone.

This very unique type of exosomes are produced by stem cells of the connective tissue lineage – the origin of skin, hair, bone, muscle, cartilage etc. MSC exosomes are very different from exosomes found in adult bone marrow, which has a preponderance of hematopoietic stem cell exosomes, or amniotic fluid, which has primarily maternal epithelial cell exosomes. The distinct ability of MSC exosomes to induce connective tissue synthesis may be the basis of what has been observed with stem cell therapy.

As we age, the number and function of the MSCs in our tissues declines sharply. Aged autologous progenitor cells produce about 30% of the cytokines and significantly different miRNAs compared with perinatal MSCs. This substantial difference in secretome confers a significant advantage of peri-natal MSC exosomes over exosomes from aged autologous or allogeneic progenitor cells.

Effects of MSC exosomes on Skin 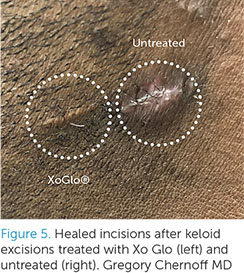 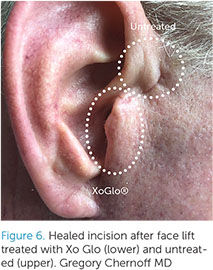 Exosomes derived from mesenchymal stem cells have been shown to reduce apoptosis (programmed cell death), which could lead to less tissue damage in response to disease or injury. MSC Exosomes have the capacity to enhance tissue remodeling by promoting a normal lattice-structure of collagen fibers for reduced scarring and more normal healing.